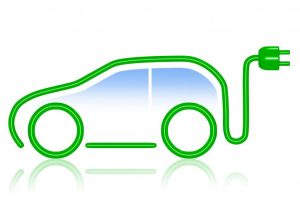 California has issued a policy to ban sales of new vehicles with gasoline engines by 2035.  The Grump has mixed feelings about this, but is not automatically opposed.  That being said, this will probably not affect The Grump, and not just because he doesn’t live in California (for good or for bad California sets the standards nationwide and what they do everyone else follows along).  My reasons are less rebellious…

Now, would The Grump ever purchase an electric vehicle?  Meh, maybe.  The Grump would be open to it, but honestly all the ancillary factors need to be worked out and make it practical and workable for ME.  The Grump is not willing to ride the cutting edge and work out all the costs and kinks for everyone else.